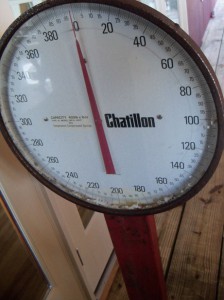 Obesity and the diseases that come with it, diabetes and cardiovascular (heart) disease, are more common among minorities and people with lower income and levels of education. Reduced income can increase stress levels. Trying to pay the rent, keep the utilities turned on, and having to decide on paying for heat or food are everyday problems for many people. One out of 5 children (16.7 million) live in homes in which they do not know where the next meal is coming from — food insecure homes. To deal with the stress, we can seek refuge in high calorie, high fat fast food, processed foods, or high salt snacks. Fatigue, cuts to social and sports programs, and unsafe neighborhoods make the couch and television a family refuge of inactivity. This can set up a life-long pattern of eating unhealthy foods and physical inactivity. These factors can also impair achievement in school and increase drop-out rates.

Obesity has social causes. Understanding your family history and background is a good place to start. This can help you understand how your habits and preference were formed and your deep emotional and behavioral attachment to a lifestyle that is not healthy.

For example, a study by the Stanford Prevention Research Center of young children of Mexican farm workers in Salinas, CA showed that these children had a much higher rate of obesity at age 2 than the children of the same age in the towns and villages their parents had left behind. The study showed that the children in Mexico had lower rates of obesity because food was scarcer and they had limited or no access to “junk” food. Those parents who had come to the United States had lower incomes that limited the amount of healthy food they could buy, so they used lower cost, high calorie, high fat foods for their children to compensate for the hunger they had experienced themselves as children. Tragically, some people measure how well their children are by how fat they are.

When these conditions change, there is a strong tendency for these behaviors to continue in the next generation, since parents tend to recreate the type of families they came from. If we define an obese adult as someone having a body mass index score (BMI) greater than 30 and adjust for age, 32.4% of non-Hispanic whites will be defined as obese. Using the same measure, 44.1% of African Americans and 40.4% of Mexican Americans can be considered obese. Rates of diabetes show even greater gaps between non-Hispanic Whites (7.1%), non-Hispanic Blacks (12.65%), and Mexican Americans (13.3%).

Being a member of a minority group does not mean that an individual has to be stuck with a high chance of being obese and suffering from diabetes and cardiovascular disease. Knowledge is power, and in this case, it can save you from suffering, disability, and an early death.

Your social background is not your destiny.
Understanding it puts you in control! 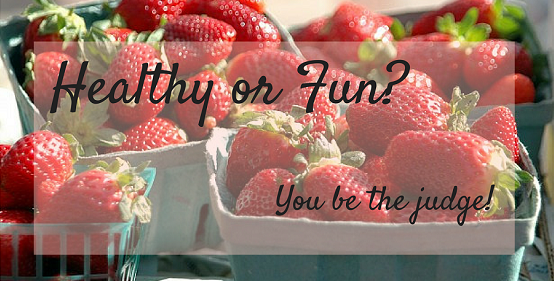